By The Royal Yacht Britannia

The facts and the figures 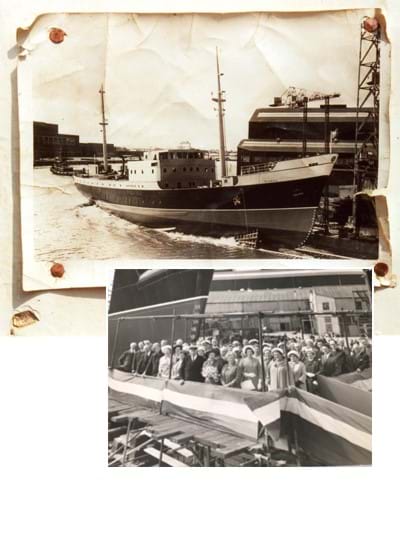 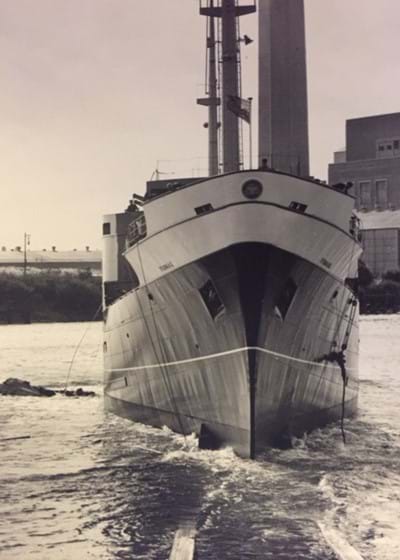 Fingal was commissioned by the Northern Lighthouse Board (NLB) in 1963 and was the last ship to be built by the Blythswood Shipbuilding Company in Glasgow. Registered in Leith, she was stationed for 30 years in Oban and then for 6 years in Stromness, ferrying lighthouse keepers, essential supplies and maintenance staff to lighthouses, as well as undertaking repairs to navigational aids throughout the West Coast and the North of Scotland. Fingal retired from NLB service in 2000. The name Fingal is believed to pay homage to the King of the Morven (Argyll) in ancient Caledonia during the 3rd century.

“The ship proved herself to be most comfortable and a very good sea boat, indeed, it is true to say that all concerned are most satisfied with her and look forward to her performing many years of useful work in the service.” 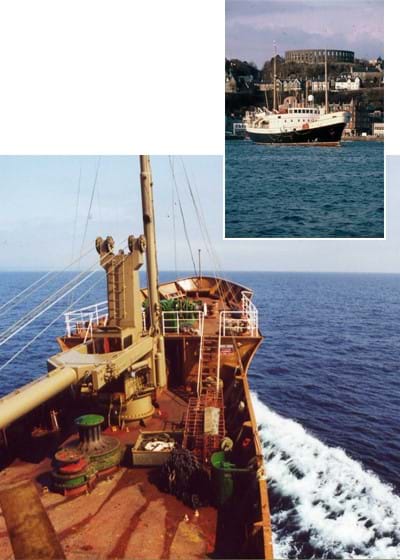 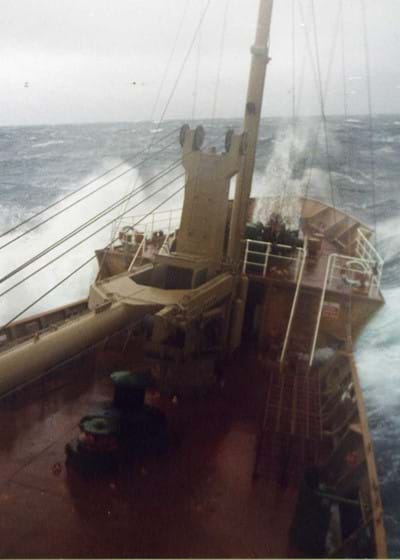 Fingal’s duties included bringing equipment of the utmost importance to some of Scotland’s most far-off lighthouses. She was one of three vessels responsible for the Scottish coast and when lighthouse keepers saw Fingal on the horizon, it meant their three week posting was over and that replacement lighthouse keepers and vital supplies were on the way.

Discover what life was like aboard Fingal as a working ship.

After retiring from NLB service, Fingal was sold to a private owner and renamed ‘Windsor Castle’. The proud new owner fully maintained the ship in working order for 14 years on the River Fal in Cornwall.

It was in December 2008 that Fingal's owner first approached The Royal Yacht Britannia Trust (the Trust) to enquire if it was interested in acquiring Windsor Castle. There then followed six years of negotiations before the ship was eventually acquired by the Trust in July 2014. After a dry dock survey in Falmouth, the ship was towed to Leith in August 2014 and the detailed designs began.

Two years later her original name: Fingal was restored as a tribute to the outstanding role she had performed for the NLB, and the great affection with which she was held throughout the coastal communities she served. 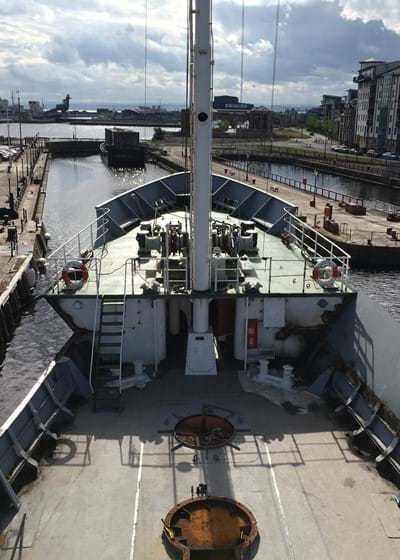 A new life in Leith

Whilst the designs for Fingal’s conversion were being prepared in 2016, the WW1 commemorative charity, 14-18 Now, asked if they could ‘dazzle paint’ Fingal as a tribute to Royal Navy and Merchant Navy ships that had been painted to confuse enemy submariners during the First World War. As Leith Docks was home to many of these dazzle painted WW1 ships, the Trust agreed to this request, and the Turner Prize Finalist, Ciara Phillips, was commissioned to design and dazzle paint Fingal.

Royal Yacht Britannia team “on board”

“Having excelled in the visitor attraction market for nearly 20 years, we are very much looking forward to the challenges of operating in the luxury hotel market and the benefits it will generate for BRITANNIA over the years to come.”
Bob Downie, Britannia’s Chief Executive. 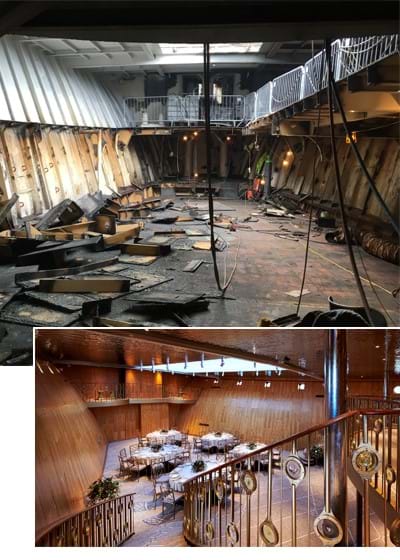 The £5m conversion took more than two years to complete, and involved totally hollowing out the ship to create 14-bedroom cabins on the main deck, including four duplex rooms. The funnel was removed to allow two new decks to be built behind where it used to be, the lower of which would feature eight larger bedroom cabins and a Presidential Suite, while the upper would be for The Lighthouse Bar and a small private dining room, The Bridge. 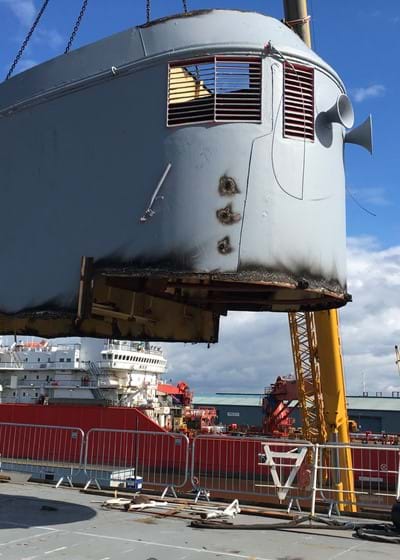 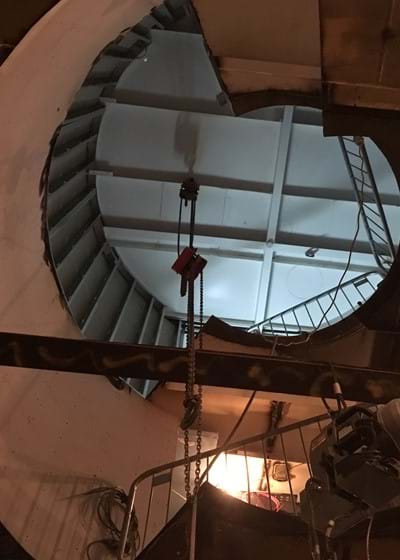 The top half of the funnel was then placed on top of The Lighthouse Restaurant & Bar deck to give the appearance that it was part of the original construction.

The conversion also included a spectacular round glass lift for the guests, and a separate back of house lift and stairwell for staff which connected the main galley to the four decks above, meaning they could access all areas from ‘behind the scenes’.

Fingal, the luxury floating hotel, opened to the public in January 2019. Her new life had truly begun. 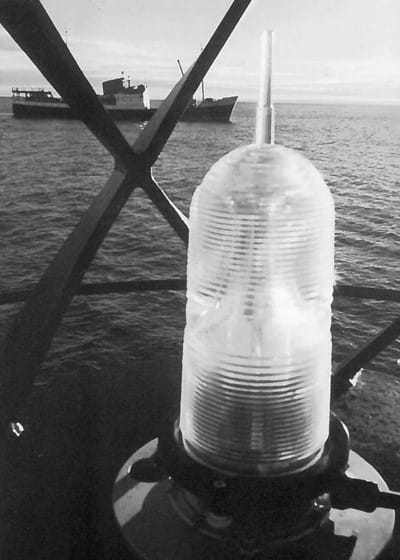 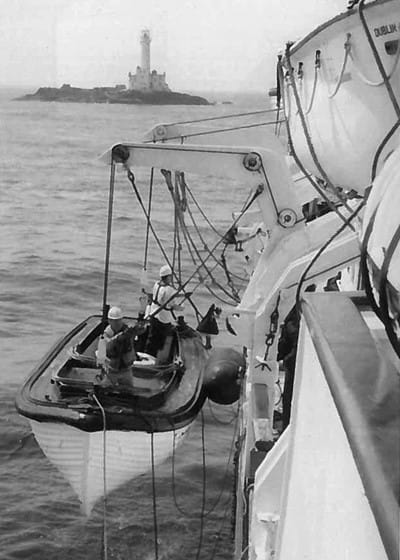 The Stevenson family was responsible for designing all of Scotland’s lighthouses, so to credit their work, and the NLB, each of the 22 cabins aboard Fingal are named after their lighthouses. The photographs of lighthouses that you see today on Fingal were all taken by a pharologist: Ian Cowe whose passion was to photograph every one of the Stevenson lighthouses in Scotland and the Isle of Man that were operated by the Northern Lighthouse Board. You can see more of Ian’s work in his book: Scottish and Manx Lighthouses: A Photographic Journey in the Footsteps of the Stevensons. 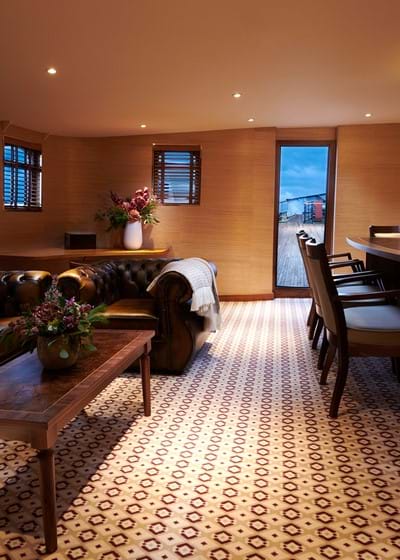 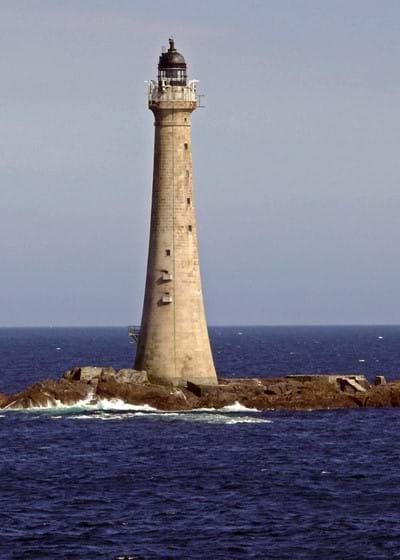 The Skerryvore Lighthouse is renowned as one of the most beautiful lighthouses in the world, so it was only fitting that our most lavish cabin on board be named after it. The Skerryvore Suite provides an unparalleled experience of indulgence, taking luxury to a whole new level.

“There is scarce a deep sea light from the Isle of Man to North Berwick,
but one of my blood designed it.
The Bell Rock stands monument for my grandfather;
the Skerry Vhor for my uncle Alan;
and when the lights come out along the shores of Scotland,
I am proud to think that they burn more brightly for the genius of my father.”

OFFICIALLY ONE OF TRIPADVISOR'S BEST 1% OF SMALL HOTELS IN THE WORLD. 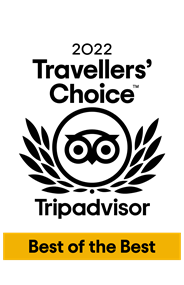